Home  >  Learning Spanish   >  What Parents Should Know Regarding the Spanish Language

What Parents Should Know Regarding the Spanish Language

The expansion of the Spanish language, the weight and importance gained at the international level and in the socio-economic field … as the fact that we speak of the second language of the world in terms of native speakers spread throughout the planet, there is a growing demand from language.

As in other corners of the world, the United States has a growing demand and interest over the years in the Spanish language. This is so to the point that it is one of the places where demand has grown at a higher rate, being the second most spoken foreign language as mother tongue in the country. 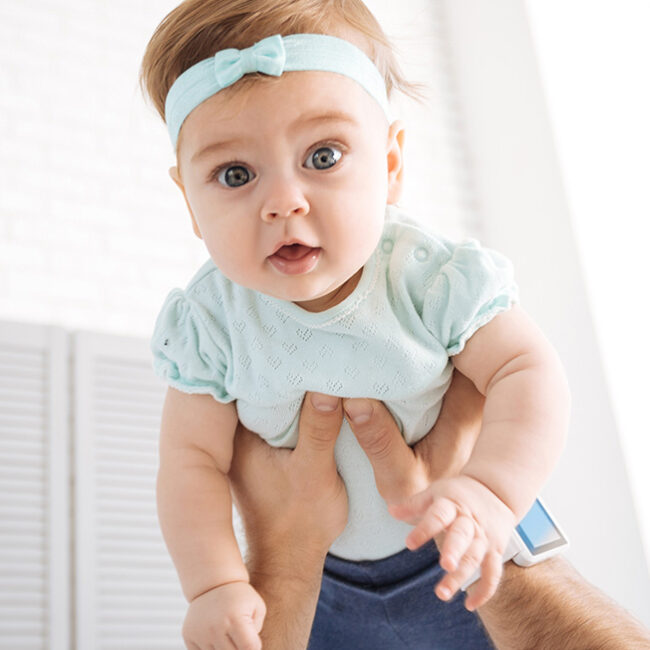 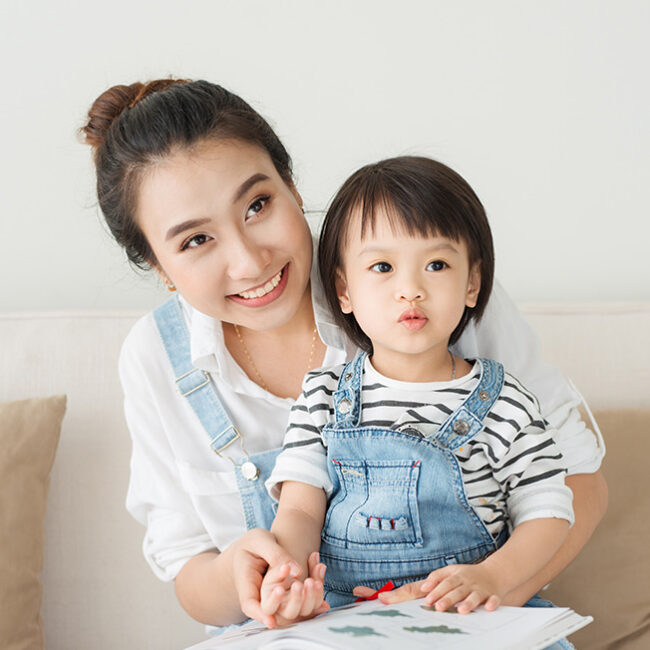 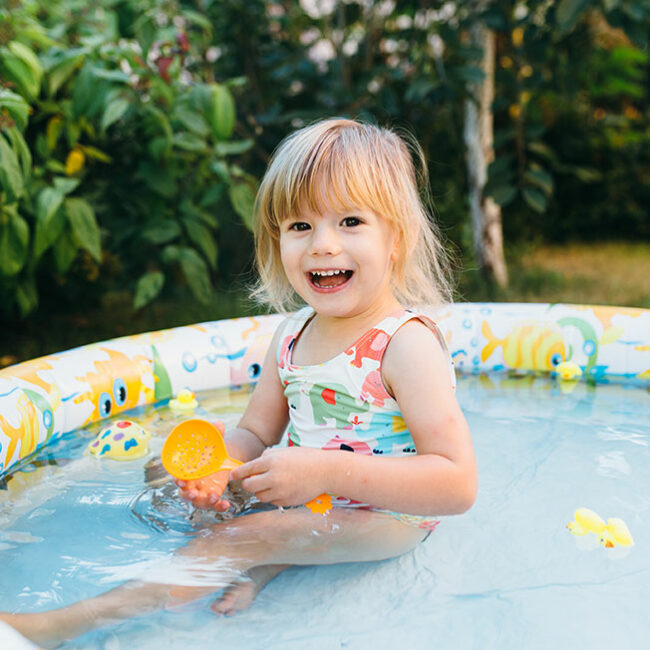 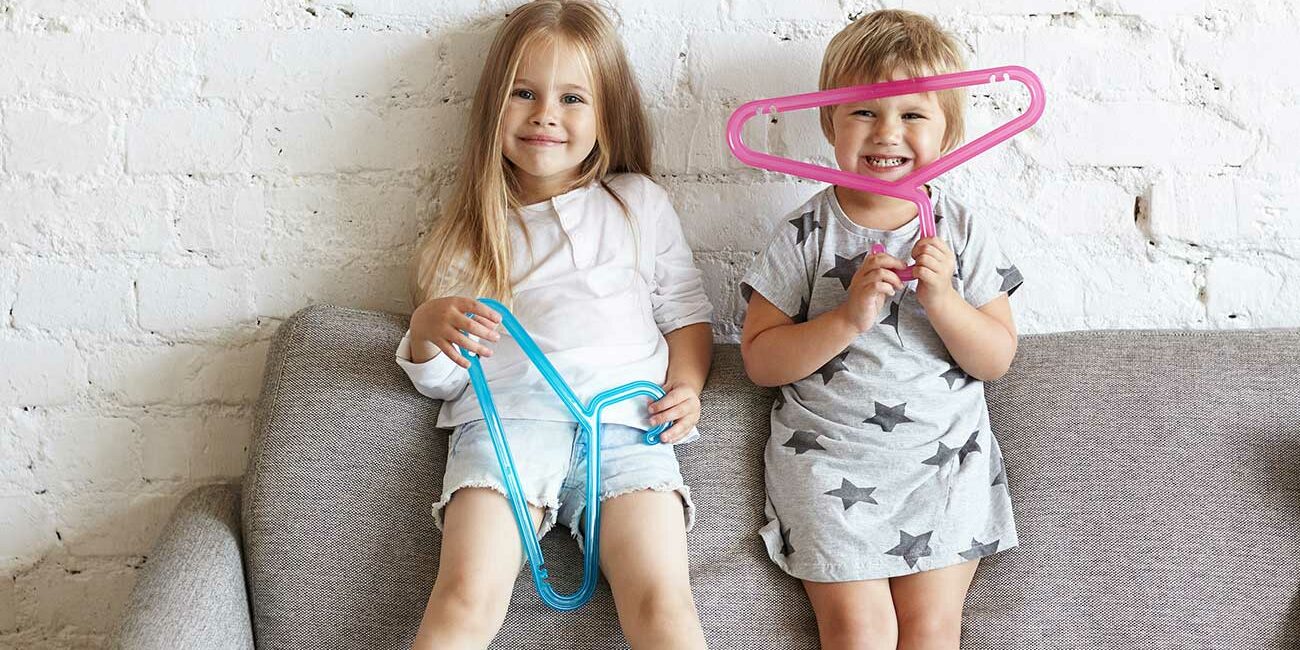 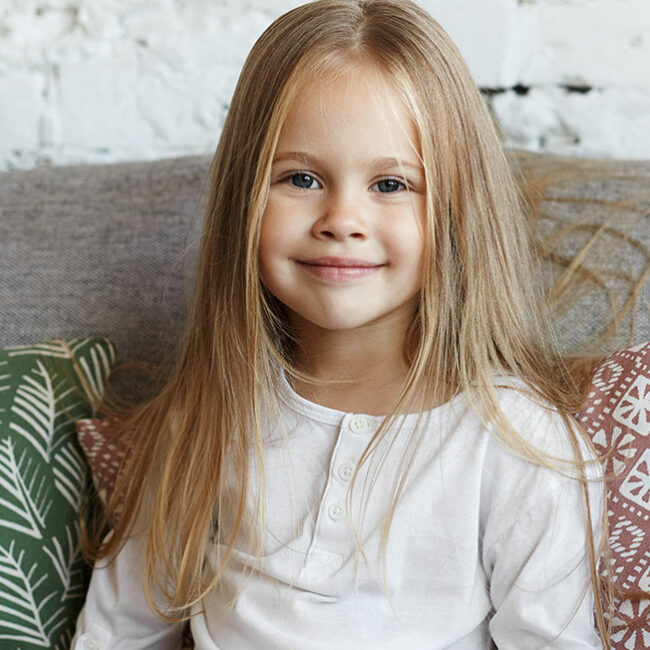 “Our methodology is based on the IMMERSION LEARNING METHOD and the communicative approach, highlighting, listening and speaking skills.” 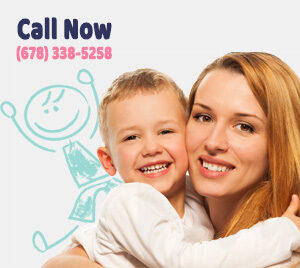